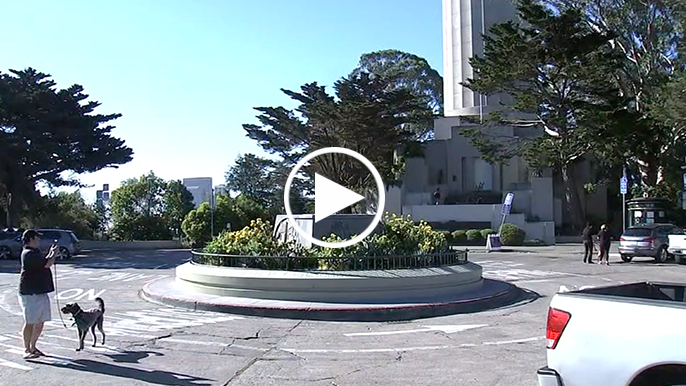 According to supervisor Aaron Peskin, the statue will be placed into storage after standing tall since 1957.

The San Francisco statue has been vandalized in the past and statues all across the country have recently come under scrutiny due to his controversial explorations and alleged crimes committed against native indigenous people.

In a statement, Peskin said, “At a time of great unrest and deep reflection both locally and nationally, we recognize that Christopher Columbus is a deeply polarizing figure in our history and a symbol of pain and oppression to many, including and especially to indigenous people. Public art can and should honor the heritage of all of our people, including our Italian-American community, and in doing so we should choose symbols that unify us. The Arts and Recreation and Park Commissions will engage in a public process to determine what art work should go in that space near Coit Tower.”

#BREAKING According to an SF Supervisor – statue of #ChristopherColumbus has been removed near Coit Tower & placed in storage. Super. says city recognizes the pain & oppression caused by Columbus. Art, Park and Rec Commissions will work w/public to decide replacement @nbcbayarea pic.twitter.com/Gvm1M0hRpM