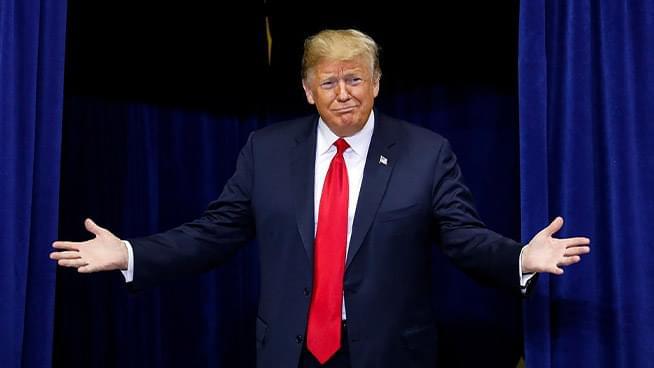 “He operates from his gut, he does not process new information and he is incapable of processing information that contradicts that which he wishes to be true and operates as if it’s true.”