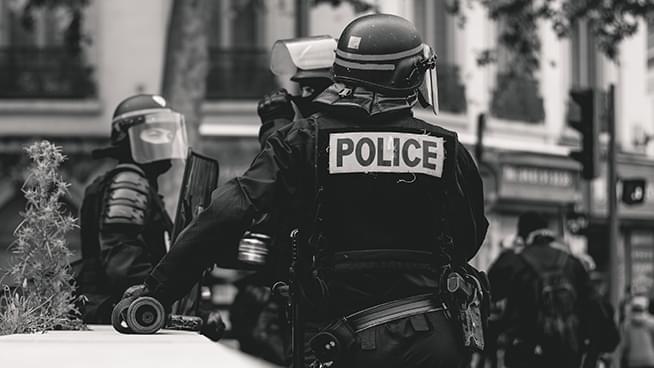 Will Bolton’s Book Effect the Election?

Will all be revealed?

The former Atlanta officer, Garrett Rolfe, faces 11 charges, including murder and aggravated assault with a deadly weapon. He was fired on Saturday less than 24 hours after the fatal shooting.

The Rally & the Virus