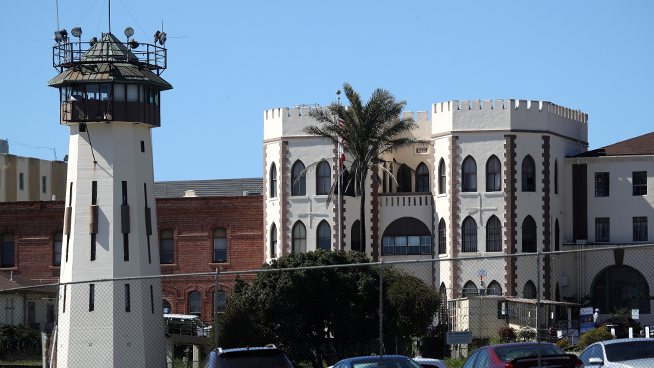 Within the last month San Quentin State Prison has quickly become a hotspot for COVID-19 after an ill-conceived transfer of infected prisoners from the California Institution for Men in Chino.

On May 28th a plan was announced for 200 prisoners from the prison in Chino -who currently has 850 active cases – to be transferred to San Quentin and Corcoran State Prisons despite concerns. Though state officials insisted their concerns were unfounded and that the transferred prisoners tested negative the truth would soon be realized.

As the transfers arrived by bus load some of them were already exhibiting symptoms. The facility was reportedly blindsided by the transfer as state officials from Sacramento pushed the prisoners through to other facilities. Staff would also learn that these reportedly COVID-negative inmates had not been tested for up to a month before their transfer.

To worsen the situation, the new transfers where placed at the top of their prison blocks in cells which had bars, not solid walls, and allowed for droplets to freely flow out of their cells and down onto the lower blocks.

On May 31st San Quentin reported zero cases, the next day there was one, and the next week there were 16 cases. On June 15th, two weeks after the transfer, San Quentin had reported nearly 200 cases. As of Tuesday, June 23rd, the prison has 367 reported cases according to the California Department of Corrections and Rehabilitation’s (CDCR) online COVID tracker.

Marin County Assemblyman Marc Levine rebuked the “deadly errors” that lead to the transfer of the inmates in a news release calling for epidemiological experts to be assigned to help contain the outbreak among inmates and staff alike.

“In April, I raised red flags about the lack of a clear, site specific COVID-19 plan by CDCR and the dangerous potential of a COVID-19 infection spike at San Quentin State Prison,” said Assemblymember Levine. “Those concerns were dismissed. In May, I renewed my call for immediate action by CDCR and San Quentin leadership to prevent an even larger COVID-19 public health crisis. Those concerns were dismissed. Now in mid-June and with COVID-19 infections at San Quentin spiking among inmates and staff, serious questions are being raised about CDCR and San Quentin’s ability to limit the spread of this deadly disease and this preventable crisis.”

The prison currently is looking to expedite parole for those within 180 days of release and allowing some prisoners spend their sentences under house arrest. These programs would not be available to domestic violence offenders, those convicted of a violent or serious crime, or registered sex offenders.

To date the California prison system has seen 3,800 cases and 19 deaths. Neither San Quentin nor Corcoran have reported deaths from COVID.