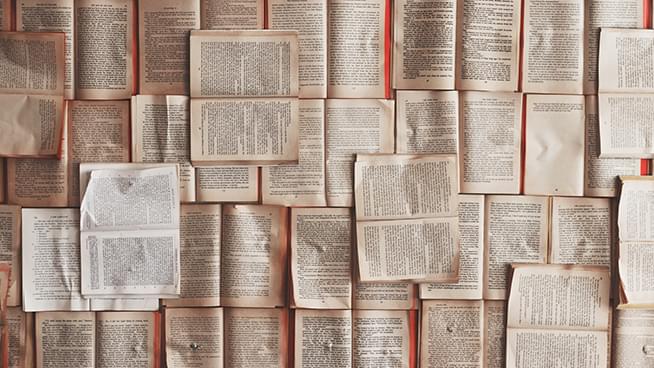 In an exclusive radio interview last Thursday, Ronn Owens talked with John Bolton, former National Security Advisor to President Trump. His book, “The Room Where It Happened,” came out last week giving us an insider’s look at Trump’s White House and has shot to #1 on Amazon’s book list.

The book’s rise to notoriety began when President Donald Trump sought to block it from publication. Trump claimed that the information that would be revealed in the book was “highly classified” and that Bolton was a “traitor” for releasing it.

Listen to a few clips from that interview below.