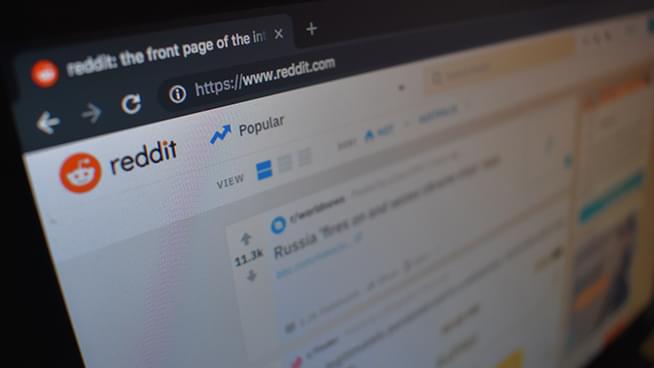 Reddit, one of the largest social sites in the world, banned 2,000 sites including “The_Donald”, a controversial page devoted to President Trump, on Monday as the website revises their hate speech politics.

The_Donald’s page, filled with 800,000 Trump fans, was not banned lightly. In 2016, Reddit banned The_Donald threads from appearing on the homepage, and in July of 2019 Reddit quarantined the subreddit. According to CNET, a “Quarantine means that the subreddit won’t appear in search results and that only users with a verified email can click to opt-in and view it.” When the hate speech continued, Reddit banned some of The_Donald’s moderators and the page was put in restricted mode, making it read-only in February of 2020.

When Huffman posted an open supporting Black Lives Matter on behalf of the company former Reddit CEO, Ellen Pao, called Huffman out for not banning the subreddit faster.

I am obligated to call you out: You should have shut down the_donald instead of amplifying it and its hate, racism, and violence. So much of what is happening now lies at your feet. You don’t get to say BLM when reddit nurtures and monetizes white supremacy and hate all day long https://t.co/VN5XCiYp5g

Shortly after Pao’s tweets were sent, Reddit co-founder Alexis Ohanian resigned saying, it was “long overdue to do the right thing,” and he “urged them to fill my seat with a black candidate.”

“Reddit is a place for creating community and belonging, not for attacking marginalized or vulnerable groups of people. Everyone has a right to use Reddit free of harassment, bullying, and threats of violence,” the company said in new content rules it unveiled on Monday.

Originally, The_Donald completed its purpose to provide a place for Trump supporters to gather and discuss opinions. However, it soon completed the task of earning a reputation for racist, misogynistic, Islamophobic, and antisemitic content and conspiracy theories. The Washington Post connected moderator’ links to racist and hate-based forums Slate called the site “a hate speech forum”.

During a question and answer in 2018, Huffman said racism wasn’t technically against Reddit’s rules. Soon after, he clarified his meaning stating, “To be perfectly clear, while racism itself isn’t against the rules, it’s not welcome here. I try to stay neutral on most political topics, but this isn’t one of them.”

Huffman concluded, “We are committed to working with you to combat the bad actors, abusive behaviors, and toxic communities that undermine our mission and get in the way of the creativity, discussions, and communities that bring us all to Reddit in the first place.”