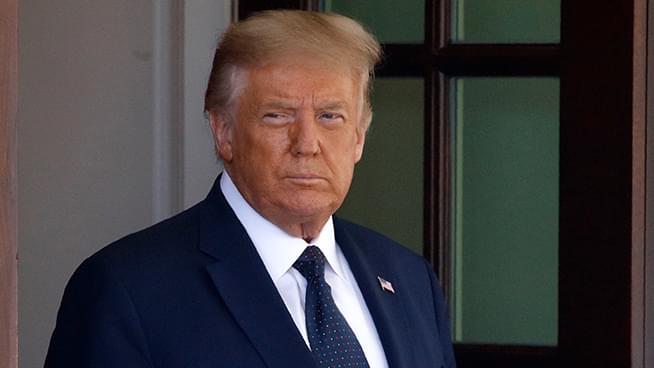 Trump’s financial records have been a high topic of discussion for quite some time. On Thursday, the Supreme Court ruled that President Donald Trump cannot block his accounting firm from complying with a grand jury subpoena for his tax records. Additionally, the Supreme Court ruled that Congress can subpoena Trump’s bank for his financial records. However, in both cases, the justices pushed back the cases to lower courts to decide other issues addressing the subpoenas, meaning Trump’s financial records will not be released any time soon.

In both cases, the vote was 7 to 2 (2 of Trump’s Supreme Court picks voted against Trump). Chief Justice John G. Roberts Jr. wrote both majority opinions. The court unanimously rejected Trump’s broadest claim of “absolute” immunity in a New York criminal investigation while also ruling “the lower courts did not do enough to scrutinize congressional subpoenas for similar records.”

Senior National Correspondent for ABC News, Terry Moran, said the decision shows, “No president is above the law, they have the answer a subpoena from a local prosecutor”

Chief Justice Roberts wants the lower courts to take a look to see, “How these subpoenas might impact the performance of the president’s duty”

Moran stated that overall this ruling is, “A big defeat for President Trump’s claim that he is immune while president from ordinary subpoenas by ordinary state courts or by the house of representatives.”

Since the case is back in the lower courts, “Voters will likely head to the polls again this November without having that full comprehension of what his financial documents entail” said Cecilia Vega, ABC NEWS Senior White House Correspondent.

Citing the federalist papers, Roberts wrote for a seven-justice majority, “Without limits on its subpoena powers, Congress could ‘exert an imperious controul’ over the Executive Branch and aggrandize itself at the President’s expense, just as the Framers feared…Congressional subpoenas for information from the President…implicate special concerns regarding the separation of powers. The courts below did not take adequate account of those concerns.”

According to Politico, “More significantly, the rulings could permanently curb Congress’s formidable subpoena power against the Executive Branch, which lawmakers have wielded as a cudgel for information for decades. All the justices said Congress has deployed an overbroad interpretation of its own power.”

Jay Sekulow, a lawyer for Mr. Trump, portrayed the decisions as at least a temporary victory. In a statement, he said, “We are pleased that in the decisions issued today, the Supreme Court has temporarily blocked both Congress and New York prosecutors from obtaining the President’s tax records…We will now proceed to raise additional constitutional and legal issues in the lower courts.”

The court’s decision will take its place with landmark rulings, among requiring President Richard M. Nixon to turn over tapes of Oval Office conversations and having President Bill Clinton provide evidence in a sexual harassment case.

The Supreme Court sends case back to Lower Court, arguments to continue. This is all a political prosecution. I won the Mueller Witch Hunt, and others, and now I have to keep fighting in a politically corrupt New York. Not fair to this Presidency or Administration!