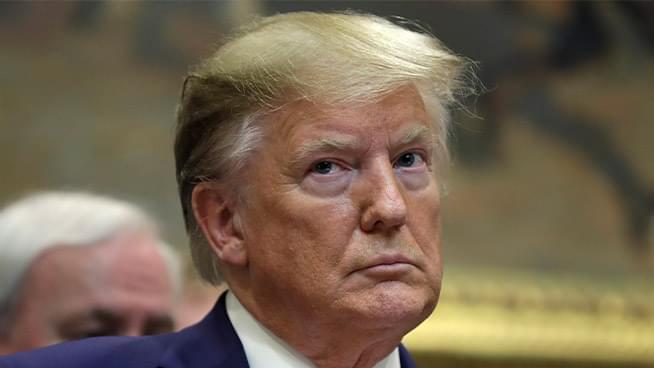 President Trump commuted the sentence of his longtime friend Roger J. Stone Jr. on seven felony crimes on Friday, using the power of his office to spare a former campaign adviser days before Mr. Stone was to report to a federal prison to serve a 40-month term.

The Virus is a HOAX (Say Some of our Listeners)

Atlanta is rolling back reopening to Phase One. Texas GOP Senator John Cornyn is facing criticism after saying we “still don’t know” whether children can catch coronavirus. What about school starting in August?