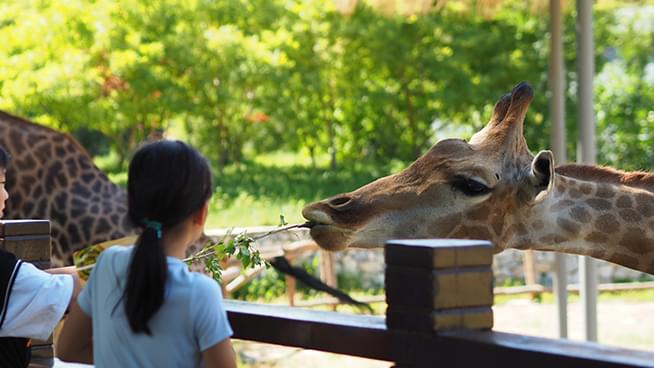 New state guidance caused temporary confusion for many restaurants over the last few days, but the state granted Alameda County regional variance to allow restaurants to serve patrons outside.

Late Friday night, Alameda County officials announced that the state now prohibits outdoor dining in counties that have not received a regional variance from state officials. Alameda County and Southern California’s Imperial County were the only two counties in the state that had not gone through the attestation process for a variance at the time.

According to SF Gate, “A number of cities ignored the guidance and moved forward with street closures to accommodate outdoor dining, and the county board of supervisors moved to apply for a regional variance during a meeting on Tuesday. The state has approved the variance, and is also letting the county reopen the Oakland Zoo. The zoo had previously warned it would have to close permanently if it did not reopen this month.”

“This is a great day for us,” said Dr. Joel Parrott, the zoo’s president and CEO. “This gives us a chance to survive.”

Explaining why the zoo needs to reopen earlier this month, Dr. Joel Parrot previously said, “We have about $3.2 million in operating reserves, and burn about a million dollars of expenses per month, so that gives you an idea that we have about three months before we run out of money,”

Hooray! We are reopening on July 29 to the general public, with donor & member special preview days on July 27 and 28.

**Tickets will be available for sale starting July 26 at https://t.co/eqi1yYYkvY.**

We can’t wait to see you all again!

Everyone attending the zoo over the age of three will be required to wear a mask and visitors will be capped at 2,500 per day — about a third of what the zoo used to draw on its busiest days.

Alameda County was placed on the state watchlist Sunday and after remaining on the list for three consecutive days will now have to follow the restrictions Gavin Newsom tweeted below.

NEW: As #COVID19 cases and hospitalizations continue to rise, 30 counties will now be required to CLOSE INDOOR OPERATIONS for: