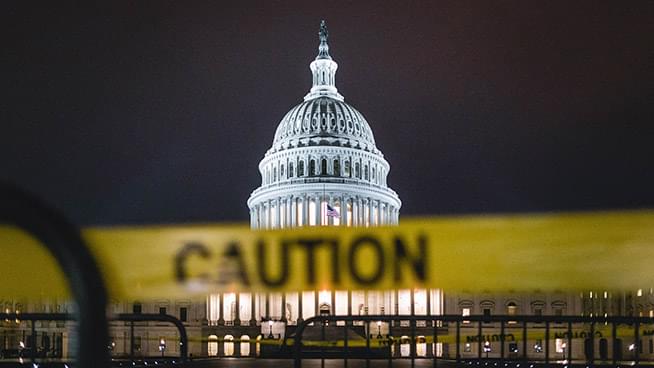 Secretary of State Mike Pompeo said Thursday that the American way of life and its founding principles are “under attack,” focusing his criticism on voices in the mainstream news media and protesters who have torn down statues of historical figures.

Are we Carrying Political Correctness too Far?

A senior curator at the San Francisco Museum of Modern Art has resigned after his colleagues circulated a petition accusing him of holding, ‘toxic white supremacist beliefs’.

Gary Garrels sparked outrage among staff when he concluded a presentation about recent acquisitions of art by people of color by saying: ‘Don’t worry, we will definitely still continue to collect white artists.’