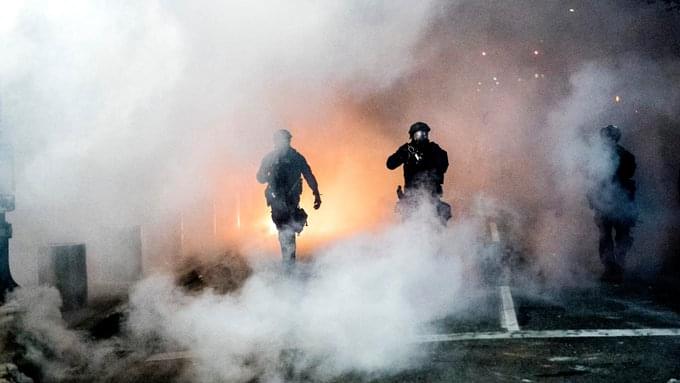 John talks about President Trump ordering secret police to the streets of Portland, Oregon, and threatening to roll out these federal agents to other cities throughout the country. He takes your calls on the issue.

In an interview with Fox News’ Chris Wallace, President Trump won’t commit to accepting the results of November’s election. John takes your calls on the issue.

Going Back to School

John discusses some controversial comments by a Republican Governor about returning back to school in a couple of weeks. He takes your calls on the best course of action.