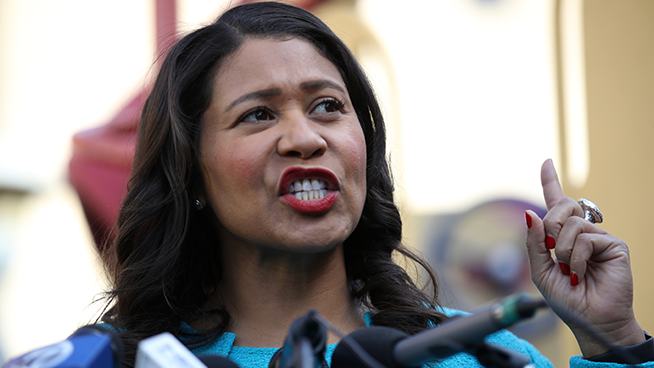 Friday the Trump administration published new rules that, if applied, would allow for shelters to deny access to a person for identifying as a gender that does not align with their biological sex. This contradicts current protections listed by the Fair Housing Act and pushes back on transgender rights only a month after the landmark Bostock V. Clayton County, Georgia case assured protection for gay and transgender employees from unlawful firing.

In a sharp rebuke of the announcement San Francisco Mayor London Breed said the city would not be falling in line.

“This will not stand in San Francisco,” the Mayor tweeted. “We will continue to protect and provide shelter and housing services to all our trans unhoused community members. It’s inhumane and illegal to turn someone away in need of a safe place to sleep simply because of who they are.”

This will not stand in San Francisco, we will continue to protect and provide shelter and housing services to all our trans unhoused community members. It's inhumane and illegal to turn someone away in need of a safe place to sleep simply because of who they are.

The comments came after the New York Times published an article about the rule, which has a 60 day public comment period before taking effect. Mayor Breed was deeply disturbed by the announcement calling it “unconscionable” to attack vulnerable communities especially during a pandemic. Breed also called into question the legality of the rule set forth by the President citing the Fair Housing Act.

The proposed change encourages shelters to process applicants based on their sex alone if they see fit and outlines ways of identifying those they may suspect as being trans.

“The Department of Housing and Urban Development believes that reasonable considerations may include, but are not limited to a combination of factors such as height, the presence (but not the absence) of facial hair, the presence of an Adam’s apple, and other physical characteristics which, when considered together, are indicative of a person’s biological sex,” the document reads.

This rule is another example a long history of President Trump’s anti-L.G.B.T.Q. administration such as his 2017 ban of transgender soldiers and his recent success at eliminating protections for trans people under the A.C.A. (Obamacare).