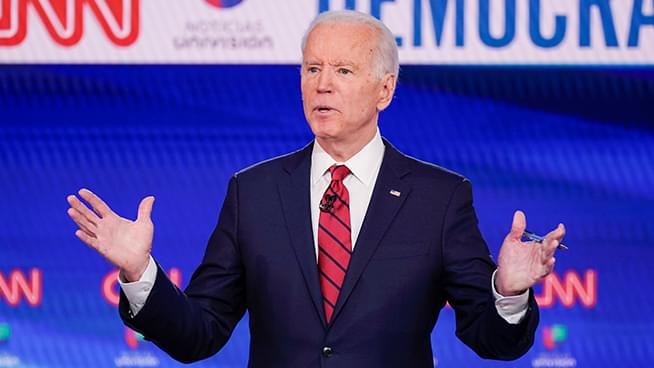 “Biden appears to be a bit forgetful and unsteady at times…[voters want] the second in command [to be able to] step in smoothly.”

Ronn talked about the hot Washington D.C. game, “Who will be Joe Biden’s Running Mate?” The former Vice President under Barack Obama for eight years is said to announce his choice within the next two weeks. Conventional Wisdom has Senator Kamala Harris as the front-runner, but wait! Turns out she alienated many of the President’s VP search committee and might not be the pick.