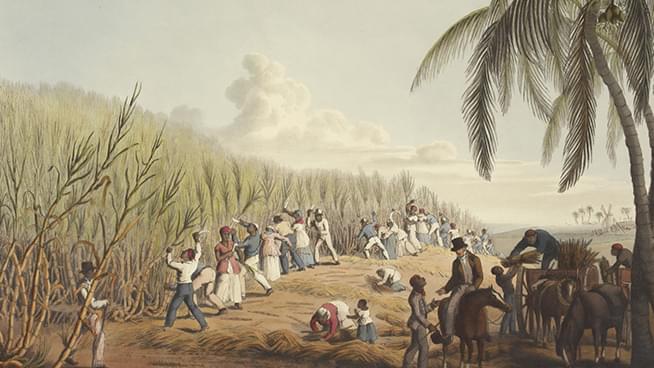 Remembering John Lewis. A portion of Trump’s wall blows down. An SF muni driver beaten for requesting masks be worn.

Arkansas Senator Tom Cotton called the enslavement of millions of African people in the early years of the United States a ‘necessary evil’. The senator argued that slavery is a critical piece of American history, saying: ‘As the Founding Fathers said, it was the necessary evil upon which the union was built, but the union was built in a way, as Lincoln said, to put slavery on the course to its ultimate extinction.’

New Study Says the Virus is Growing and More Dangerous