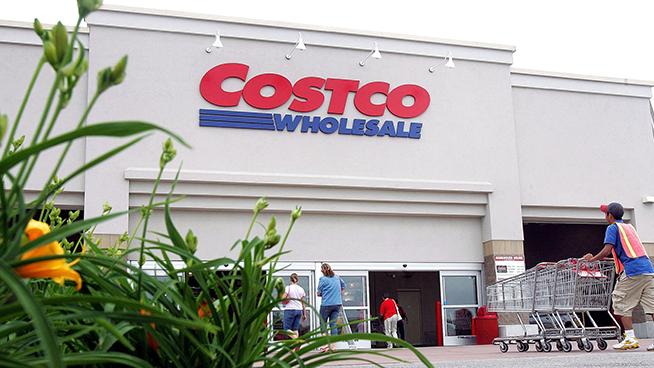 A COVID-19 outbreak at a Costco in Sunnyvale, off of Lawrence Expressway, has led to an investigation for four different Costco locations in Santa Clara County.

Some workers said they heard the first case was around July 1, but the first time they were told of the cases was on July 18, reported NBC Bay Area. One worker, who did not want to be identified, said he has worked at the Sunnyvale Costco for several years and is very concerned about the rising number of infections.

“(It’s scary) because you’re not showing any symptoms, but you come into contact with it,” the employee said. “So that’s going through my head and it’s going through the head of a lot of employees — they don’t know if they have it or not.”

The Santa Clara County Public Health Department confirmed it is investigating cases at Costco and the business has been following the proper protocols. NBC reported that a Costco manager on Wednesday confirmed isolating infected employees and properly sanitizing the store.

The health department requires informing anyone who had close contact with the infected person, it does not require a business that has positive coronavirus cases to notify the public.

As of Thursday, July 30, KRON4 reported the county can confirm the following breakdown of cases:

“Because of the investigation so far, we have not closed any of those stores,” Santa Clara County COVID-19 Testing Officer Dr. Marty Fenstersheib said. “We feel like they are following guidelines. We feel that the public is totally safe in continuing to shop at Costco.”

Costco customers and employees had a wide range of emotions in regards to the outbreak. One employee said, “To put it into simple words, it’s a very big mess.”

Santa Clara County will provide additional guidance if needed and is ready to help identify close contacts on appropriate protocols.

If customers plan on going to a Costco it is encouraged to wear a face covering and remain socially distant.