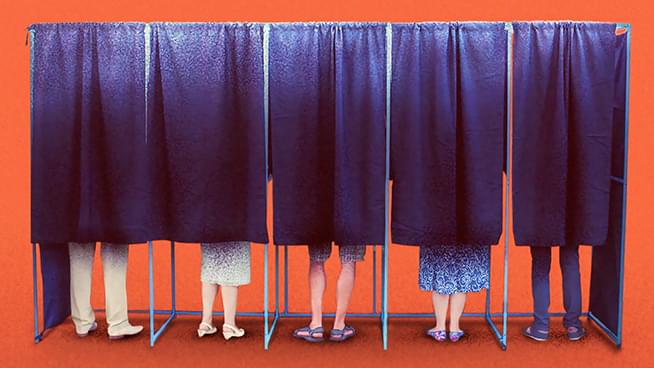 The Election will Take Place as Scheduled!

What is he Really Trying to do?

As much of the political world went into an uproar over the idea of delaying the November election, Trump’s Thursday morning tweet suggesting just that was seen as something far narrower and more strategically focused. The president isn’t really trying to delay the vote. He is trying to preemptively delegitimize the likely results.

John Discusses the Need for an Extension of Unemployment Benefits

With aid expiring, the White House offered a short-term extension of a $600 weekly unemployment benefit that has helped keep families and the economy afloat during the COVID-19 pandemic, but Democrats rejected it, saying President Donald Trump’s team failed to grasp the severity of the crisis.