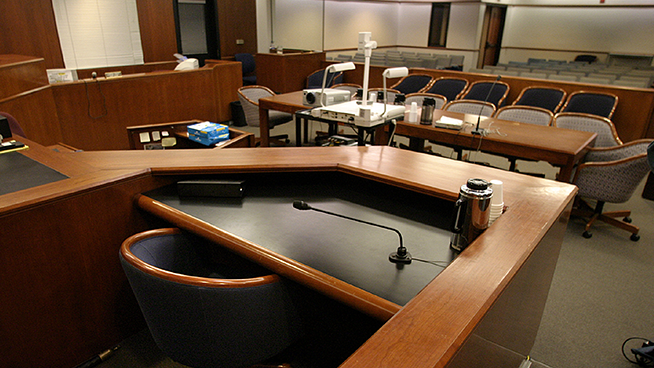 Many bandaids have been slapped on the economy in the form of short-term legislation and as several of these resources expire many are met with bad news. Monday, thankfully, San Francisco District Supervisor Dean Preston shared some much needed good news – courts had struck down a challenge to the sweeping eviction ban by landlords.

Preston announced that a challenge brought forth by the SF Apartment Association, the SF Assn of Realtors, and the Small Property Owners of SF had been denied. The ruling keeps in effect legislation to permanently ban eviction for COVID-related nonpayment of rent.

“Our legislation permanently takes nonpayment eviction off the table for SF renters struggling to pay back rent that came due during the state of emergency,” Preston said over Twitter. “In addition, the legislation prohibits late fees, penalties, interest, or other charges to tenants related to delayed rent.”

“This is one of the strongest eviction protection laws in the country,” Preston continued. “We appreciate that the Court followed the legal precedents and upheld our ordinance. These are crucial protections for SF’s vulnerable renters.”

Legislators and elected officials acted to prevent historic levels of evictions such as with Mayor Breed’s July 27 extension on COVID-related eviction ban. The executive order, effective until August 31st originally, prevents any eviction or penalties for late payments for those who have lost income due to COVID and are not able to pay their rent. Tenants are expected, however, to pay back the accrued balance by Feb 28, 2021.

“Absent our legislation, when the eviction moratorium expires, there would have been thousands of filings to give tenants notice that they have 3 days to pay or quit,” said Preston on the victory. “The NY Times recently predicted an “avalanche of evictions,” unprecedented in scale and irreparable in its harm.”

Amendments to the order passed in late July stipulated that even those who did not pay after the six-month payment grace period in February of next year would still not be eligible for eviction. This effectively permanent ban had rallied property owners to take up legal action over the order. However, today’s ruling sustains the mayor’s orders and indefinitely protects those facing financial hardship in the face of the country’s current crisis.