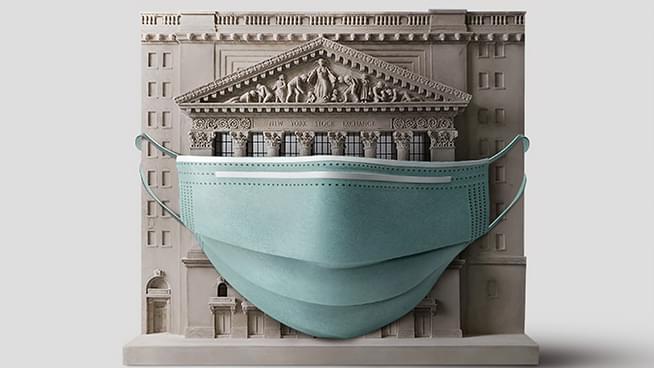 Would you go to Costco?

The CDC predicts 180,000 deaths by August 22nd. Costco reports numerous bay area employees are infected with COVID-19. Baseball season may be over already…and what about the NBA?

President Donald Trump on Friday continued to deliver warnings of chaos surrounding the use of mail-in ballots in November’s election, predicting that the upcoming general election will be, “The greatest election disaster in history.”

San Francisco Mayor London Breed plans to divert $120 million from law enforcement to efforts that address inequities faced by the city’s Black community in housing, health, economic opportunity and education.The proposal comes two months after, as Breed put it during Friday’s announcement, “The murder of George Floyd shook this country to its core, in a way that I have never seen before,” stoking ongoing protest against police brutality and racial injustice.

Is School Out Forever?

No Reporters at the Republican Convention

The GOP convention in Charlotte will be closed to press and portions will be live-streamed.

Jan Wahl Takes us to the Movies