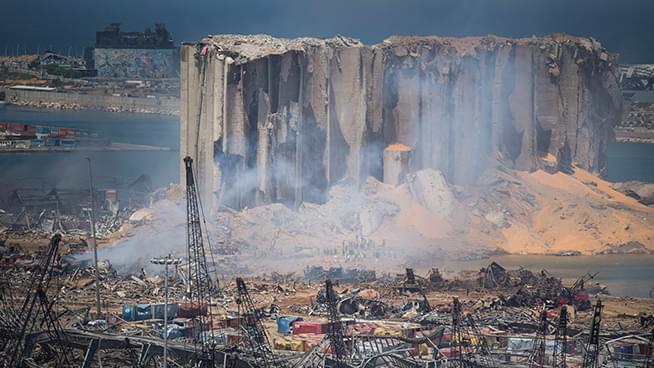 A Tragedy for Lebanon. A Wake Up Call for the U.S.

The blast was attributed by local media reports to fireworks or other explosive materials stored in warehouses along the port. Israel denied any involvement amid tensions with the Lebanon-based Hezbollah terrorist group, which also indicated it was an accident rather than a deliberate attack.

“It is unacceptable that a shipment of 2,750 tons of ammonium nitrate has been present for six years in a warehouse, without taking preventive measures,” he said at a defense council meeting, a spokesman told a press conference.