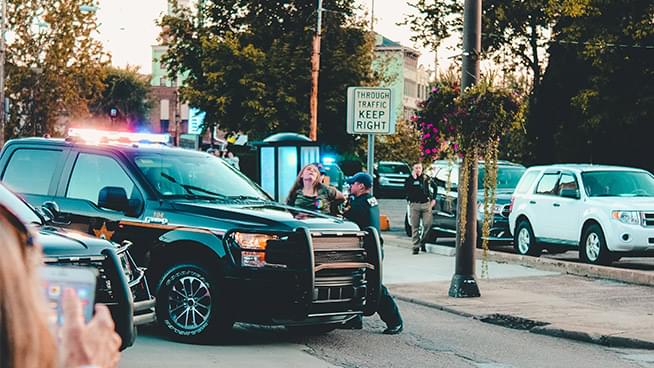 Do the Debates Matter?

The nature of politics is changing. What should we do about the debates? John feels the debates make a difference. Do conventions matter?

The three actions under consideration would delay the collection of federal payroll taxes, reinstitute an expired eviction moratorium, and in the riskiest gambit of them all, extend enhanced federal unemployment benefits using unspent money already appropriated by Congress.

A black family who went to the nail salon Sunday ended up being held at gunpoint and handcuffed facedown on a hot concrete parking lot in Aurora, Colorado, by police officers who mistook their car for a stolen vehicle. Police told the driver that she was in a stolen car. The driver then asked officers to retrieve her license and registration from the glove compartment, which her attorney said they did not do. Despite the department saying the car matched the stolen vehicle description, local news reported that Aurora police said the stolen vehicle was a motorcycle that had the same license plate from a different state.