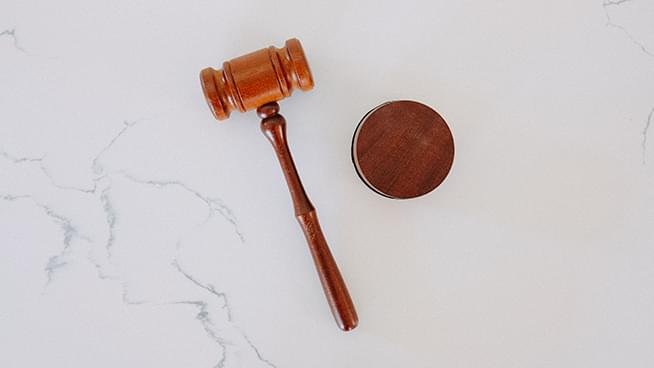 Trump Claims Biden is ‘Against God’ and will ‘Hurt the Bible’

How important is the battle for the Supreme Court? Pence calls Roberts a disappointment to conservatives.

Former First Lady Michelle Obama says she’s suffering from a “low-grade depression.” The reasons? The pandemic, race relations in the US and the political strife surrounding it all, she says.

It’s Been 75 years – was the Mission of the Enola Gay the Right Call?

Dropping the bombs on Hiroshima and Nagasaki brought the war to a quick end. Was it the right thing to do?  John referenced the movie, “A Majority of One”