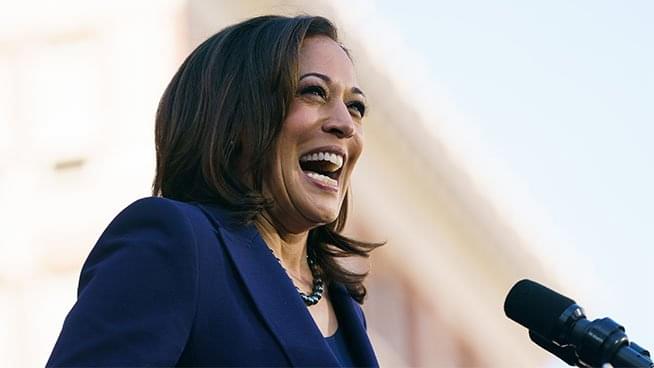 Harris – Biden’s former Democratic presidential rival and a barrier-breaking former prosecutor – is the daughter of immigrants from Jamaica and India and is the first Black woman and the first Asian American to be nominated for a major party’s presidential ticket.