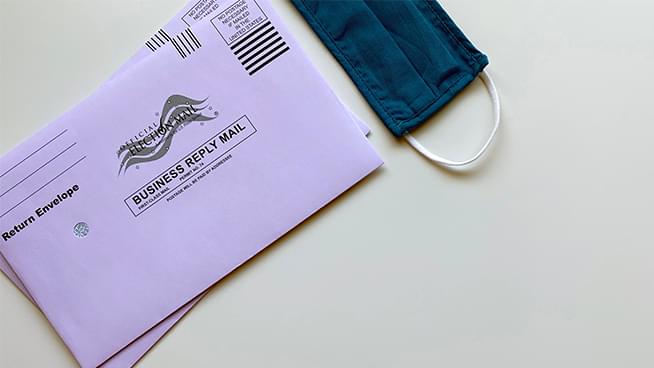 It took President Donald Trump less than two minutes to reach for the word “nasty” as he reacted to California Sen. Kamala Harris’ historic selection as the first Black woman to join a major-party ticket. A few minutes later, the President added “meanest” and “most horrible” to his characterization of Harris and claimed she was “disrespectful” in her attacks on Biden during the Democratic primary, when they stood on the debate stage as equals. The insults all played into racist and sexist stereotypes about Black women and made clear that Trump does not intend to throw away a playbook filled with misogynistic attacks and dog-whistle racism that have imbued his political career, even as the Biden campaign advances a barrier-breaking ticket.

The ascension of Marjorie Taylor Greene, who embraces a conspiracy theory that the F.B.I. has labeled a potential domestic terrorism threat, came as six states held primary and runoff elections on Tuesday. Those races included a well-funded Democratic primary challenge to Representative Ilhan Omar of Minnesota, who emerged victorious to secure a clean sweep of re-election fights for the group of first-term Democratic congresswomen of color known as the Squad.

Is the USPS Ready for Mail-In Ballots?

Is this a conspiracy to steal the election?