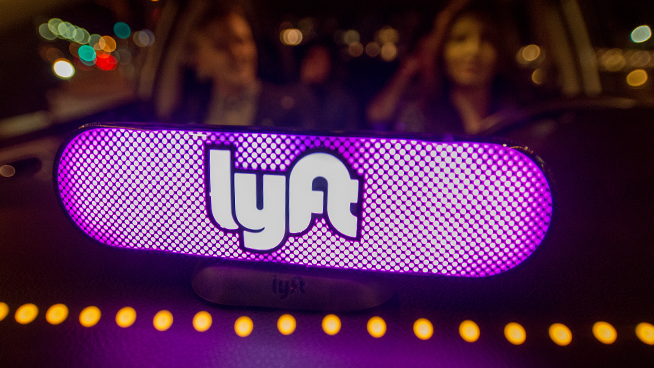 Lyft has announced Thursday that it plans to stop service in California at midnight while transitioning its drivers to full-time employees after losing several legal battles.

This story starts more than a year ago when voters passed AB5, a piece of legislation that closed a loophole in California law that allowed share-economy based companies to skirt workers rights. The law forced companies like Uber and Lyft to finally pay overtime, health benefits, and unemployment insurance to their employees by forcing their part-time contractors to become full-time employees.

However, after eight months of non-compliance, the state of California’s lawsuit finally handed down its decision that the ride-share giants needed to obey the law.

Lyft and Uber immediately recoiled and threatened to shut down service in the state that gave them their start. Threats that are coming to pass only a week and a half after the court’s ruling.

“We don’t want to suspend operations. We are going to keep up the fight for a benefits model that works for all drivers and our riders,” Lyft said in a statement. “We’ve spent hundreds of hours meeting with policymakers and labor leaders to craft an alternative proposal for drivers that includes a minimum earnings guarantee, mileage reimbursement, a health care subsidy, and occupational accident insurance, without the negative consequences.”

The company further claims that the shutdown period is for administrational and structural changes as they conform to AB5. However, rideshare companies and the like have had eight months to make the transition and some believe the act as a strong-arm tactic to get to continue to avoid following the law. This could also buy time until November where they have proposed another bill to kill AB5, a bill that none of these companies have yet to follow.

Lyft, Uber, DoorDash, Postmates and Instacart have donated over $110 million collectively to lobby for Prop 22. If enacted, gig companies would be exempt from abiding by AB5, meaning that drivers would not be treated as employees.

“Lyft is pulling operations in CA, Uber is threatening too, because they refuse to follow a law approved a year ago,” said San Francisco Supervisor Matt Haney. “They’re now pouring tens of millions to overturn the law, basically blackmailing CA voters. They’re demonstrating clearly why they need better regulation.”

“The Dynamex decision was 4/30/2018. That’s when these companies should have complied. AB5 only codified that decision, and it passed a year ago. This isn’t new,” said Haney.

Haney spoke at a protest outside of Uber headquarters Thursday afternoon.

An emergency stay has been granted to Lyft and Uber to continue their operations as normal. The case will now work it’s way through the courts again on appeal, buying the companies much needed time to reach the November vote where they plan to repeal AB5 with their own legislation. The new ruling came only hours before an imminent shutdown by Lyft, who’s statement earlier in the day did not specify a timeline for their restructuring.