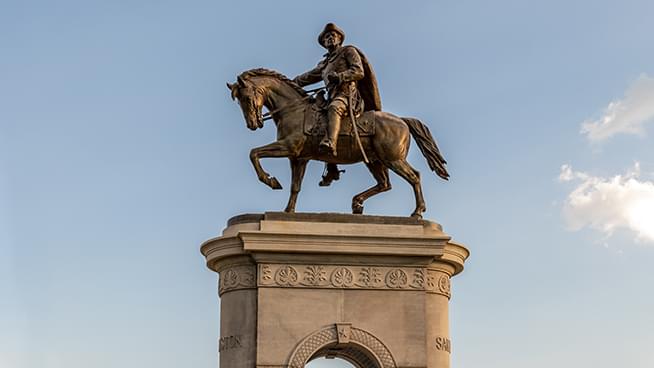 Is This Going Too Far?

The Mayor of Washington DC is considering removing Washington Monument & Jefferson Memorial. Do you think this makes sense?

Trump suggested that people in North Carolina should vote twice in the upcoming election.

How do you react to this?