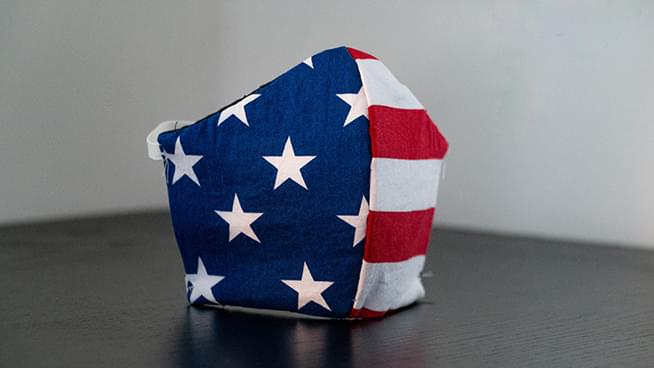 Trump Wants You to Vote Early and Often

Americans Who Died in War Are ‘Losers’ and ‘Suckers’ says Trump

Trump has been, for the duration of his presidency, fixated on staging military parades, but only of a certain sort. In a 2018 White House planning meeting for such an event, Trump asked his staff not to include wounded veterans, on grounds that spectators would feel uncomfortable in the presence of amputees. “Nobody wants to see that,” he said.

Echoing a discredited conspiracy theory, Republican Sen. Joni Ernst is suggesting government statistics on coronavirus infections and deaths have been inflated. Experts refute that and new data suggests that the toll is probably significantly higher than the official count.