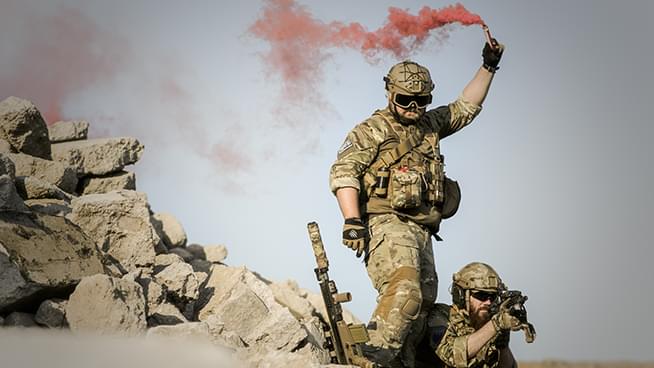 John takes your calls about President Trump calling service members who were killed in action “losers” and “suckers”.

Biden and the Presidency

John takes calls from conservatives about why they don’t think Biden has what it takes to spite Trump’s enormous failures handling the economy and pandemic as chief executive.

Trump said Americans who died in war are ‘Losers’ and ‘Suckers’. The president has repeatedly disparaged the intelligence of service members and asked that wounded veterans be kept out of military parades, multiple sources tell The Atlantic.

The presidential election is now eight weeks away and the structure of the contest is little changed from where it has been for some time. President Trump is struggling and at times floundering. The question is whether he has the skills to turn around his candidacy in hopes of replicating his 2016 surprise victory.