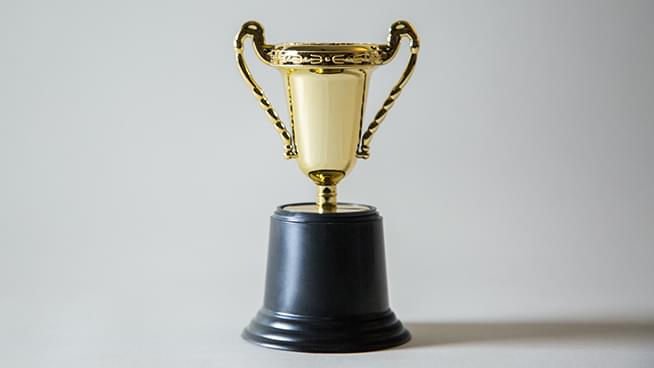 How Are You Breathing?

The air quality in California is very bad. What are you doing to breathe?

You can check your air quality at Airnow.gov

Hackers with ties to Russia, China and Iran are attempting to snoop on people and groups involved with the US 2020 presidential election, Microsoft says.

Trump Wants to Pack the Court

Yesterday President Donald Trump unveiled a new list of potential Supreme Court nominees, a bluntly political move designed to keep conservatives from abandoning him, just as he used his first list in 2016 to entice conservatives to join him.

Starting in 2024, Best Picture nominees must feature women, people of color, LGBTQ+ people or people with disabilities in prominent roles both in front of and behind the camera. The Academy created four representation categories that will gauge the level of diversity in a film’s cast, its production crew, its marketing team and the opportunities it provides young filmmakers. To qualify, a movie must satisfy two of the four categories.