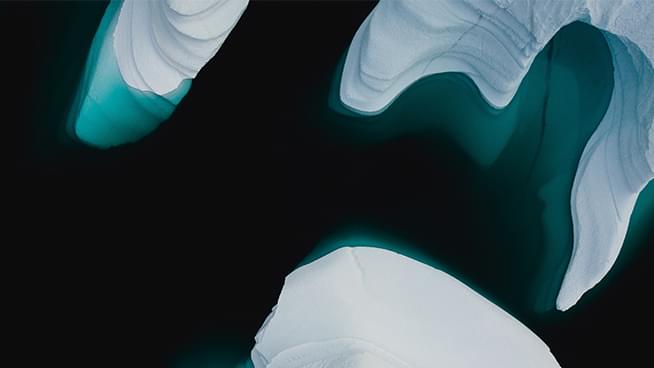 Former Trump campaign officer and current Department of Health and Human Services spokesman Michael Caputo told Facebook users —without offering a shred of evidence—that armed, left-wing militants are being trained “all over the country” for insurrection, and shared other false conspiracies in an unhinged talk.

Trump says Biden is on drugs

Two Antarctic glaciers that have long kept scientists awake at night are breaking free from the restraints that have hemmed them in, increasing the threat of large-scale sea-level rise.