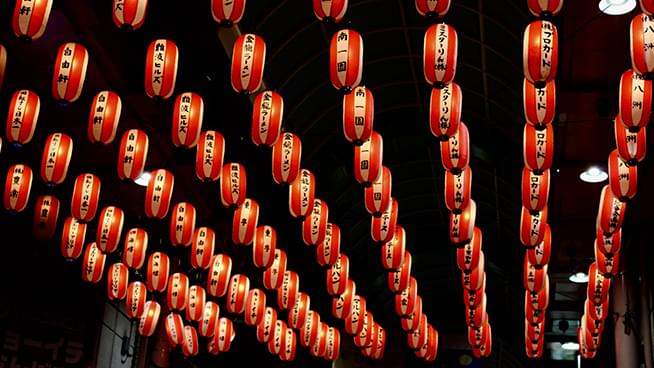 San Francisco Mayor London Breed has extended the commercial eviction moratorium to from September 14, 2020 to September 30, 2020. During a press conference on Tuesday, Breed said she is working with the governor’s office to seek an extension beyond the end of the month.

The eviction has worried a lot of restaurants in Japantown. “Only two landlords own the properties in the Japan Center mall, and one of those — Kinokuniya Bookstores of America — has refused to respond to any of its tenants’ attempts to renegotiate rent, even though their businesses have been completely shut down for much of the pandemic.” Reported KQED.

Shelter-in-place orders were announced in mid-March, but the painful drop in business started in January for Frank Chui, co-owner of the Hang Ah Tea Room.

Unfortunately, this situation is not uncommon, tens of thousands of small business owners have closed because of coronavirus. It is uncertain when more federal government assistance will arrive and aid from the Paycheck Protection Program has mostly run out for those who received it.

Chelsea Hung, daughter of Tilly Tsang who owns Washington Bakery and Restaurant believes, “It’s up to our generation to pay it forward and continue the community we grew up in…It’s more than the restaurant, but also for the community.”

“You’re really talking about us losing literally a whole ethnic community that has been here since the start of the 19th century,” said Diane Matsuda, a lawyer for 40 of the tenants, in response to potentially evicting all the businesses.

“We use a lot of local vendors, and if we had to shut down those vendors would be affected, too…It becomes this domino effect. … It’s not just the loss of a business, it’s the loss of a whole community,” explained Hung.