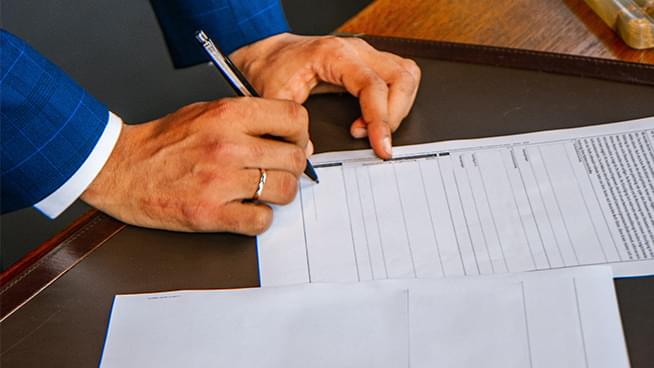 Also, the president persists in accusing Biden of inappropriate behavior.

Why Are Their Numbers so High?

The coronavirus is killing Hispanic, Black and American Indian children at much higher numbers than their White peers, according to federal statistics released Tuesday. The numbers — the most comprehensive U.S. accounting to date of pediatric infections and fatalities — show there have been 391,814 known cases and 121 deaths among people under the age of 21 from February to July.