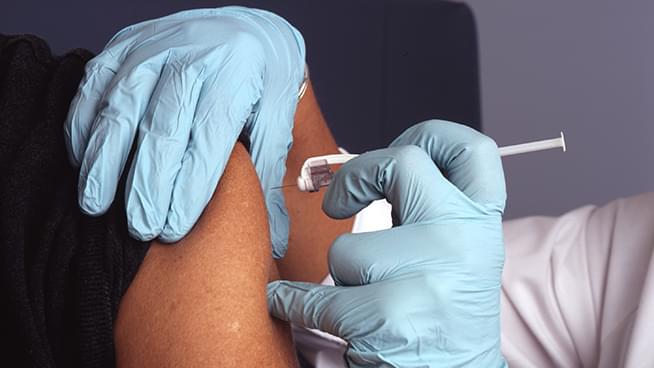 “There will be a vaccine that will initially be available sometime between November and December, but very limited supply and will have to be prioritized,”  CDC Director Robert Redfield said. “If you’re asking me when is it going to be generally available to the American public so we can begin to take advantage of vaccines to get back to our regular life, I think we’re probably looking at late second quarter, third quarter 2021.” The comments just a day after President Trump claimed a coronavirus vaccine could be approved “in a matter of weeks.”

Bill Barr told federal district attorneys last week that a law against plotting to overthrow the government was among charges they could use on protesters. In order to prove sedition, they would have to prove imminent danger to government officials or agents as part of a conspiracy. Barr also asked whether charges could be brought on Seattle’s Mayor Jenny Durkan for allowing people to create a police-free zone.

The Big Ten will kick off its football season the weekend of Oct. 24 after the league’s presidents and chancellors unanimously voted to resume competition, citing daily testing capabilities and a stronger confidence in the latest medical information, the conference announced Wednesday morning. Each team will attempt to play eight games in eight weeks, leaving no wiggle room during the coronavirus pandemic before the Big Ten championship game on Dec. 19. That date will also feature an extra cross-division game for each school, with seeded teams in each division squaring off.