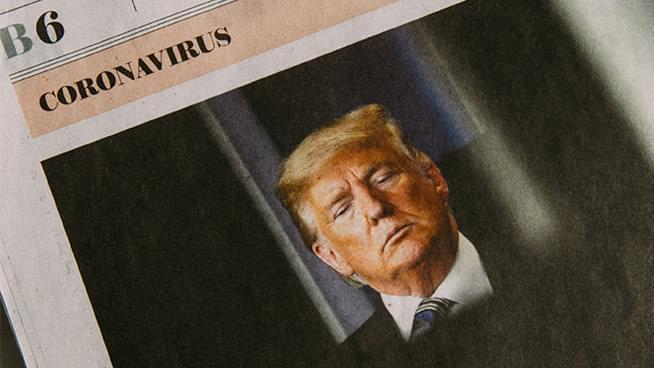 Do you think Biden is fit to be president? John feels he did a splendid job tonight at his town hall.

A federal judge Thursday granted a request to temporarily block new operational changes within the United States Postal Service that have been criticized as causing delayed mail delivery ahead of a presidential election which is predicted to bring in a record number of mail-in ballots. The injunction comes after several Democratic state attorneys general sued the USPS last month, claiming Postmaster General Louis DeJoy broke the law when he administered several sweeping policy changes that disrupted mail delivery nationally.

Attorney General William Barr suggested on Wednesday that the calls for a nationwide lockdown to prevent the spread of the coronavirus were the “greatest intrusion on civil liberties” in history “other than slavery.”