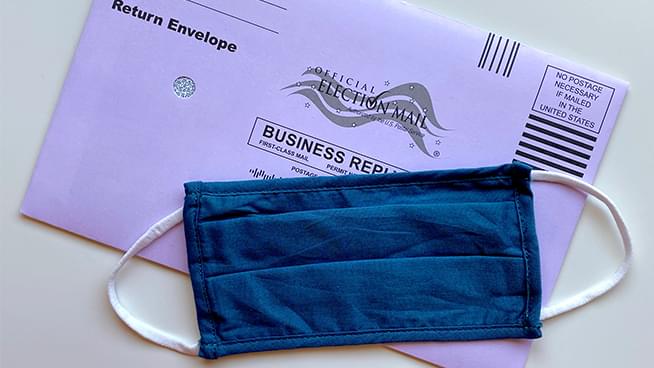 Have you lost someone to COVID-19?

President Trump was speaking at a rally in Ohio yesterday when he said the coronavirus “affects virtually nobody.” Today, the U.S. reached the grim milestone of 200,000 COVID-19 deaths. The United States has for many months had the highest number of infections and deaths in the world, with more than 6.8 million confirmed cases as of Tuesday, according to Johns Hopkins University data.

The president said Monday he has narrowed his list of possible nominees to five women, and two have emerged as the frontrunners: Judges Amy Coney Barrett and Barbara Lagoa. The president told Fox News in an interview Monday he was also considering Judge Allison Jones Rushing, but at just 38 years old, she would likely face scrutiny over her age and experience.