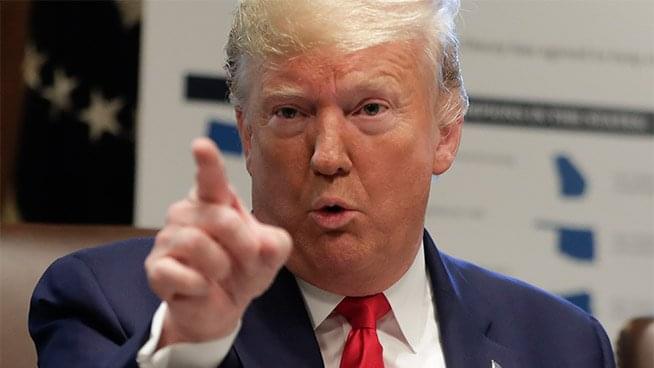 “I Will Not Go Peacefully”

Trump was asked by a reporter on Wednesday evening if he would commit to a peaceful transfer of power “win, lose or draw” to Democrat Joe Biden. “I’ve been complaining very strongly about the ballots,” Mr. Trump said. “And the ballots are a disaster.” When the journalist countered that “people are rioting”, Mr. Trump interjected: “Get rid of the ballots, and you’ll have a very – you’ll have a very peaceful – there won’t be a transfer, frankly, there’ll be a continuation.”

More About the Possible Transition

Donald Trump has refused to commit to a peaceful transfer of power if he loses November’s election.