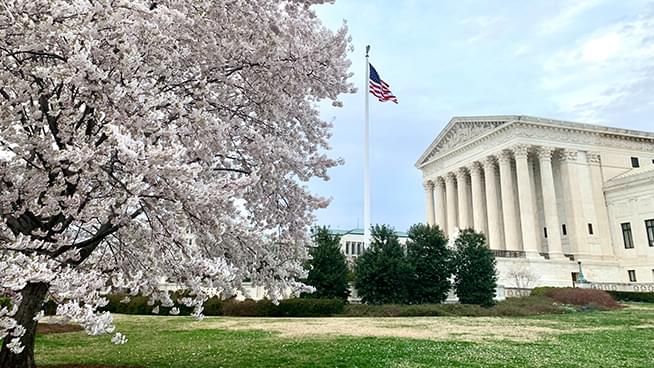 Do You Have Faith in Donald Trump?

In a remarkable move, the Senate on Thursday unanimously passed a resolution reaffirming its commitment to a peaceful transition of power in the wake of President Donald Trump’s refusal to do so if he loses the election. On numerous occasions, Trump has accused Democrats of trying to “rig” or “steal” the election and attempted to delegitimize the electoral process. House Speaker Nancy Pelosi said the “antidote” to Trump’s doubt-casting would be to have him decisively defeated by voters and avert leaving it up to the courts or others to suss out the eventual winner.

An election-year investigation by Senate Republicans in corruption allegations against Joseph R. Biden Jr. and his son, Hunter, involving Ukraine found no evidence of improper influence or wrongdoing by the former vice president, closing out an inquiry its leaders had hoped would tarnish the Democratic presidential nominee.

The death of 87-year-old Supreme Court Justice Ruth Bader Ginsburg has renewed debate over America’s highest judicial office. Like all federal judges, Supreme Court justices serve lifetime appointments on the court, as outlined in the Constitution. Because of increased lifespans, that often means more than three decades on the court, causing some to wonder if lifetime appointments are still appropriate.

Ok to Run Over Protesters?

Florida Governor Ron DeSantis on Monday introduced legislation that could remove legal repercussions for those “fleeing” from a “mob” by using their cars to run over protesters at demonstrations. While protesters blocking traffic would potentially be committing a felony, the law could also make it legal to commit what might otherwise be considered vehicular murder or manslaughter.

“Driver is NOT liable for injury or death caused if fleeing for safety from a mob,” the proposal states.