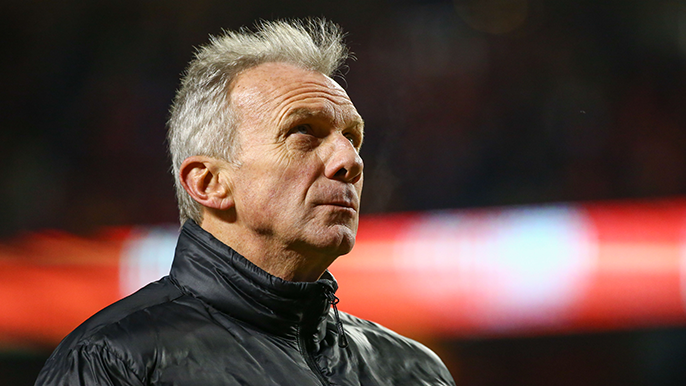 According to TMZ a potential kidnapper entered Joe Montana’s Malibu home and tried to steal one of his grandchildren on Saturday night. Law enforcement sources told TMZ that a 39-year-old woman entered the house where Montana and his wife Jennifer were staying through an unlocked door.

A third party – a woman not named in the report – was holding the child. The intruder entered the house and took the baby from the woman.

“Our law enforcement sources say the intruder walked away with Montana’s grandchild to another part of the house where she was confronted by Joe and Jennifer,” the TMZ report says. “They wrestled the baby away from the woman. The intruder then ran out of the house.”

Police were on the block for an unrelated matter and were flagged down by someone in the house, the report said. The suspect was nabbed a few blocks away and charged with kidnapping and burglary.

Hear Mark Thompson explain the situation during his “News of the Bizarre” segment below.

You can watch a short video of the crime scene below: