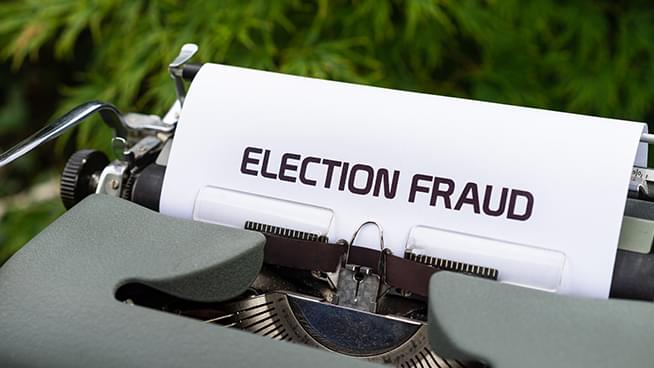 In the space of a single sentence uttered Thursday, FBI Director Christopher Wray unwound months of wild conspiracy theories pushed by President Donald Trump and his allies about mail-in ballots in the 2020 election.

Is Ronn a Trump Apologist

Do We Need Stormtroopers as a Tactic?

Stormtroopers are not law enforcement/polices.

President Donald Trump announced today that he will nominate Judge Amy Coney Barrett to fill the vacancy left by the death of Justice Ruth Bader Ginsburg on the Supreme Court.

Callers share the questions they hope are addressed on Tuesday.

“Every business has the right to operate,” DeSantis said.

Florida Gov. Ron DeSantis says he is lifting all restrictions on businesses statewide that were imposed to control the spread of the virus that causes COVID-19. Most significantly, that means restaurants and bars in the state can now operate at full capacity. Up to now, restaurants and bars in Florida could serve customers indoors at 50% of legal occupancy. DeSantis said his new executive order lifts that restriction statewide, though local governments can keep additional limits in place if they’re justified for health or economic reasons.

“Some of the locals can do reasonable regulations. But you can’t just say no.”

WITNESS FOR THE PROSECUTION

ANATOMY OF A MURDER