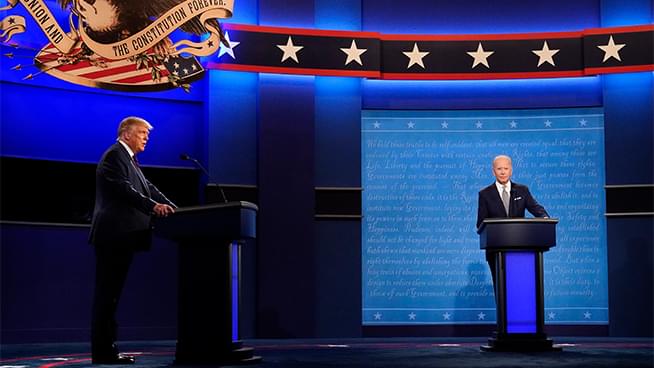 Ronn gave his take on last night’s WWE championship, also known as the first Presidential Debate. Trump was a pitbull while Biden looked bemused, yet still a bit afraid of that dog biting him.