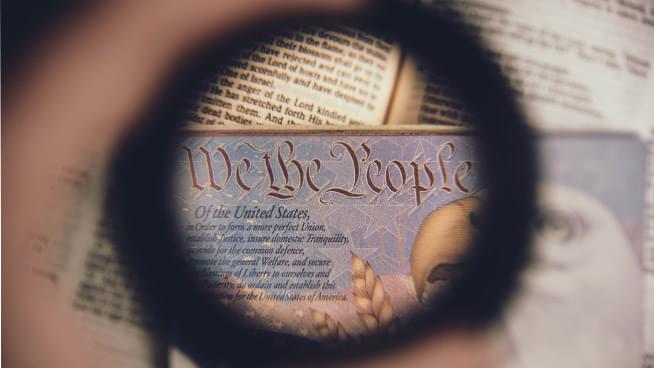 President Trump left Walter Reed Medical Center just after 6:30 p.m. ET on Monday, hours after the medical team treating him cautioned that he is “not out of the woods yet.” He returned to the White House shortly before 7 p.m., where he gave a thumbs up before walking inside.

The Supreme Court on Monday reinstated a requirement that South Carolina residents voting by mail in November’s election get a witness to sign their ballots. Democrats had sought to have the requirement put on hold because of the coronavirus pandemic, but Republicans had defended it as deterring fraud. While the high court reinstated the requirement as a lawsuit over it proceeds, voters have already started returning ballots. More than 200,000 absentee ballots have been mailed and 18,000 returned, according to the state’s election commission. The court said that any ballots cast before the court’s action Monday evening “and received within two days of this order may not be rejected for failing to comply with the witness requirement.”

Activity on the Supreme Court