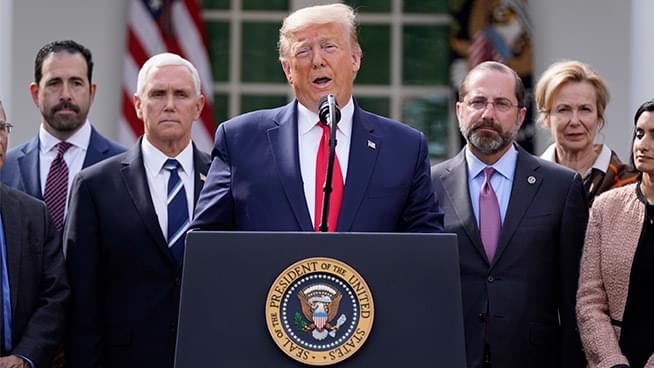 Trump called Kamala Harris a communist and a monster. John feels that this is worthy of condemnation and is ashamed of the behavior of the president.

According to the New England Journal of Medicine, the political leadership has failed Americans in many ways that contrast vividly with responses from leaders in other countries. In the United States, the journal said, there was too little testing for the virus, especially early on. There was too little protective equipment, and a lack of national leadership on important measures like mask wearing, social distancing, quarantine and isolation.

Hours after police foiled an alleged plot to kidnap her, Michigan Gov. Gretchen Whitmer argued in a speech Thursday that President Donald Trump’s words had been a “rallying cry” for extremists.

Whitmer, a Democrat, said the Republican president has spent the last seven months of the coronavirus pandemic “denying science, ignoring his own health experts, stoking distrust, fomenting anger and giving comfort to those who spread fear and hatred and division.”