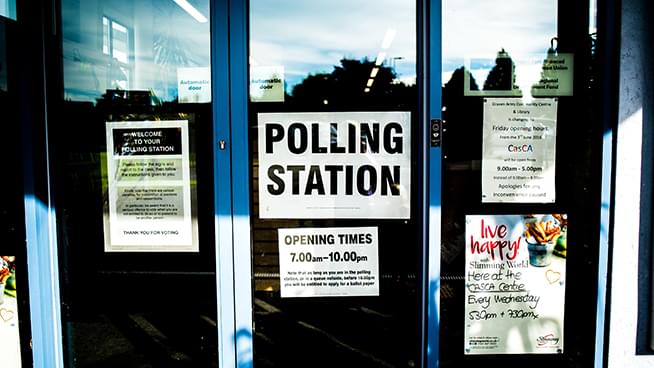 The Trump campaign launched an ad that misuses Dr. Fauci.

The confirmation hearings for Amy Coney Barrett have begun.

Could the Polls Be Wrong?

Protesters in downtown Portland tore down the statues of two former presidents Sunday night and damaged a museum and several businesses during an event titled “Indigenous People’s Day of Rage.”