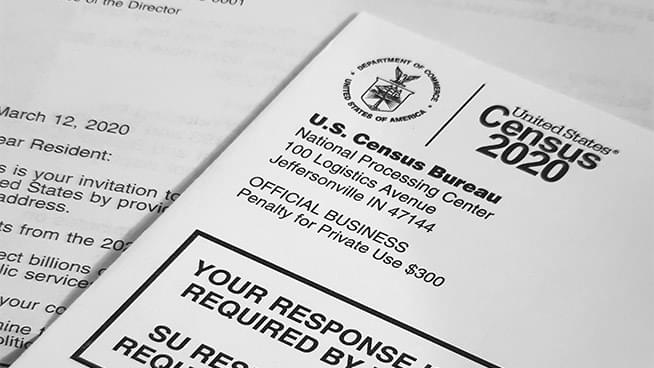 If you live in the US and haven’t completed the 2020 census, time is running out.

The Supreme Court cleared the way for the move on Monday when it ruled that Census officials could halt the count while a legal battle plays out in the lower courts.

The census is the basis for determining how many representatives each state gets in Congress and how an estimated $1.5 trillion in federal funding is spent. It only happens once every 10 years. No matter where you live in the US, many important things in your community are at stake.

The Census Bureau says more than 99.9% of housing units in the US have been accounted for already. But experts have warned an undercount could have serious and long-lasting consequences, especially for communities of color.

US households that haven’t responded to the census can still do so today by:

• Completing and mailing back paper questionnaires postmarked by October 15.

More information is available on the US Census Bureau website.