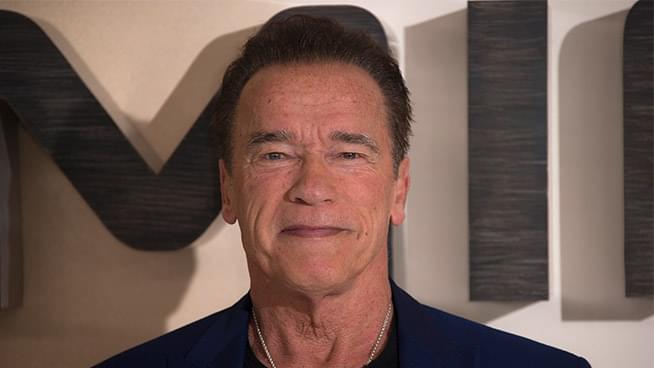 Former California Governor Arnold Schwarzenegger said the state Republican Party is “off the rails” and doing a “stupid thing” by placing unauthorized ballot boxes in counties with battleground congressional districts during an interview with CNN Thursday night.

Unofficial ballot boxes started to appear in parts of California last week causing confusion among voters. After numerous accusations, the Republican Party admitted to planting the boxes in at least three countries. Republicans have defended the boxes as no different than Democrats going collecting ballots door-to-door from sympathetic voters, but state officials have ordered the party to remove the boxes because, they said, only counties are allowed to establish them.

“It’s a stupid thing that they’re doing right now with those ballot boxes,” Arnold Schwarzenegger, the state’s last republican governor said. “I think it’s just Mickey Mouse stuff that, you know, has serious kind of effects. And I think that what they should do, really, is offer people hope and make everyone participate and make everyone be able to vote and those kind of things rather than make those fake ballot boxes.”

Former California Gov. Arnold Schwarzenegger says he has offered millions in funding to open polling locations that were closed “under the auspices of budgetary reasons.”

“What we want to do is offer everyone a chance to vote. Doesn’t matter if you vote Republican or Democrat.” pic.twitter.com/559e5Vajc3

Governor Gavin Newsom believes the boxes are the Republican Party’s desperate move in attempt to win the election.

The @GOP are scared to death of losing. So they are trying to sew doubt, fear, and conspiracy into our electoral process.

Make a plan. Register. Vote. Tell your friends to do the same. https://t.co/79CxjVGtTN

“California’s ballot collection law is very clear: a voter may authorize a specific person to turn in their ballot. The voter is supposed to list the collector’s name & relationship, & sign to authorize. Dropping them in a box without knowing who’s picking them up does not qualify,” Padilla said in a tweet attempting to shine light on the situation.