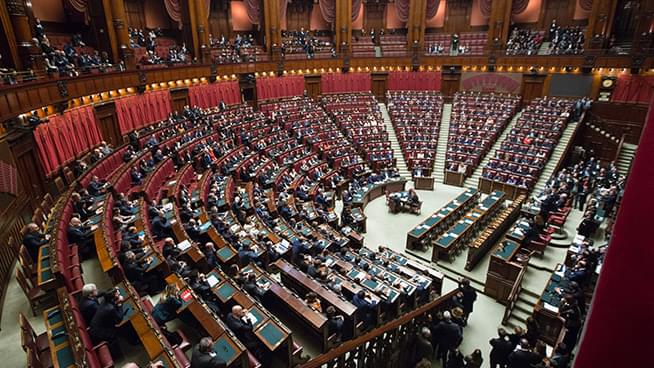 Trump and his supporters

Is the president a danger to our country? Are his supporters delusional?

The story of Hunter Biden’s involvement with the Ukrainian gas company Burisma isn’t a scandal about his father, as the Trump campaign claims, but part of a personal tragedy for the vice president’s son, compounded by this week’s dissemination of what looks like disinformation about Joe Biden’s role.

The SF school board is taking political correctness to the extreme. You can get involved: school_names_advisory@sfusd.edu

The star began the video by saying: “Biden is evil. Trump must win. He’s real. He will bring back the people’s trust. These leftists are not for the American people; it’s the biggest cover-up ever.”

He continued: “Biden is an extension of the policies of Obama that weakened America and we cannot let that happen again. The left are deceitful and have lied to the American people. They have stripped down her mighty powers for their own ego of power to rule the nation’s economy.

French President Emmanuel Macron denounced what he called an “Islamist terrorist attack” against a history teacher decapitated in a Paris suburb Friday, urging the nation to stand united against extremism.The teacher had discussed caricatures of Islam’s Prophet Muhammad with his class, authorities said. The suspected attacker was shot to death by police after Friday’s beheading.

Following this week’s announcement that the Israeli actress Gal Gadot will play ancient Egypt’s Queen Cleopatra in a new movie, social media erupted in a bitter battle between advocates for greater diversity in film, and opponents of what is perceived as political correctness gone mad.

Jan Wahl Goes to the Movies

PENNY MARSHALL – A LEAGUE OF THEIR OWN

VINCENTE MINNELLI – THE BAD AND THE BEAUTIFUL