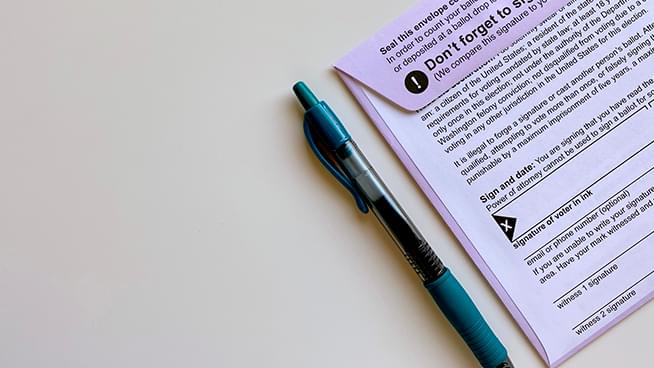 In a heated debate on Proposition 15, California State Superintendent, Tony Thurmond and CEO of Capital Law and Policy, Eric Miethke join Pat Thurston to vigorously defend their position. It’s must listen to radio if you haven’t already made up your mind on Prop 15.

According to the voter information guide that was issued by the Secretary of State’s office, Prop 15 increases funding for K through 12 schools, community colleges and local governments by changing the tax assessment of commercial and industrial property.

“To all the voters listening like you to ask you to vote yes on Prop 15. All it will do is hurry up to $12 billion that will support California schools and community colleges, and will support our local cities and counties including services like parks and libraries, and community health centers. It increases taxes on large corporations, industrial corporations that have enjoyed the tax loophole since 1978 that has caused them to pay less than their fair share of taxes to our communities in California. It will not put any additional tax burden on small businesses under $3 million. It will not put any tax burden on seniors or homeowners or farm businesses. It actually exempt small businesses, because it recognizes that small businesses are the backbone of our economy. And so if you care about getting more money for our schools, which have been underfunded for decades, our schools are 39th in the nation and per pupil spending. You want to vote yes on Prop 15.” Said California State Superintendent, Tony Thurmond.

“Well, proposition 15 of the ballot title is a little misleading because it would be the single largest property tax increase in California history a full just pass it, it would raise property taxes by about $11 to $12 billion. That’s about $275 for every man, woman and child living in the state of California. But that burden is going to fall primarily on small business and that’s because over 70% of the small businesses in California rent the property on which they operate…There’s a real lack of accountability and prop 15… It’s a blank check for government. There’s no restrictions on how the money is spent…we would hope that all voters listening would vote no on Prop 15.” Said President and CEO of Capital Law and Policy, Eric Miethke.

Listen to the full debate below.