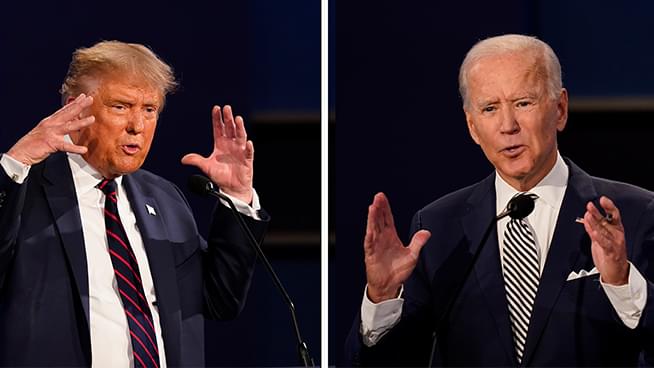 NBC’s Kristen Welker will moderate the 90-minute debate taking place at Belmont University in Nashville, Tennessee, starting at 6 pm. The highly anticipated event comes after only one live debate as the second debate, which was planned to take place virtually, was cancelled. Both Trump and Biden’s microphones will be muted during their opponents initial two-minute answer to avoid interruptions similar to the first debate.

Biden and Trump will debate the following six topics: