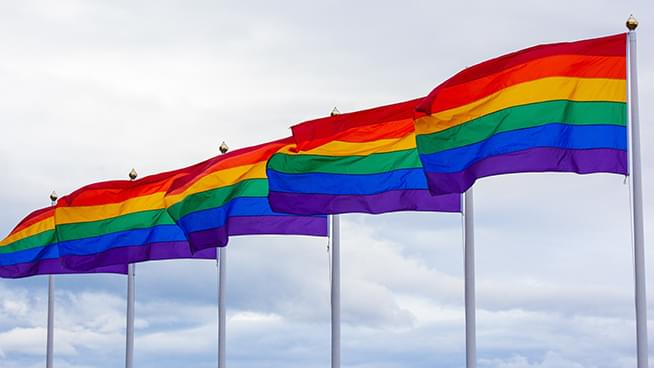 Trump is considering firing FBI director after the election

President Trump and his advisers have repeatedly discussed whether to fire FBI Director Christopher A. Wray after Election Day — a scenario that also could imperil the tenure of Attorney General William P. Barr as the president grows increasingly frustrated that federal law enforcement has not delivered his campaign the kind of last-minute boost that the FBI provided in 2016, according to people familiar with the matter.

Barrett, the Pope, and Football

Democrats intend to boycott the Barrett vote at the Senate Judiciary Committee. Barrett was a trustee at a private school with anti gay policies. Should she be confirmed? Also, Pope Francis calls for civil union for same-sex couples.

Finally, the University of Michigan issued a stay-at-home order but the football team will play this weekend.