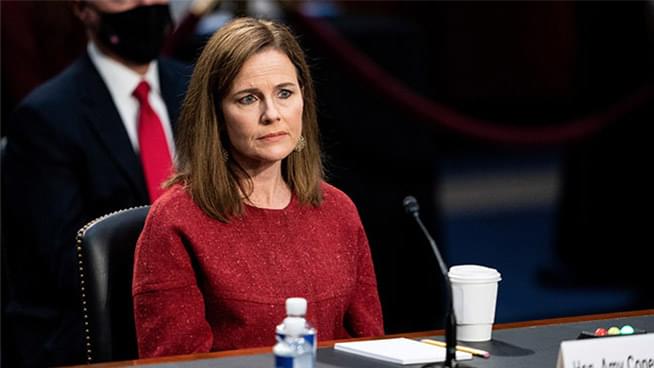 Amy Coney Barrett has been confirmed

Amy Coney Barrett was sworn in by Justice Clarence Thomas as a Supreme Court justice at a White House ceremony tonight. Thomas administered the official Constitutional Oath to Barrett during the outdoor ceremony.

Should the Vice president be bound by the same rules as everyone else?

Vice President Mike Pence traveled to Minnesota on Monday for a campaign rally and planned to be available for a key Senate vote that night, despite being exposed to COVID-19 in recent days. At least five people close to the vice president have tested positive for COVID-19 as recently as Saturday, while Pence, 61, has continued campaigning against federal quarantine guidelines.

What do you think of the weather changes, including the fires?