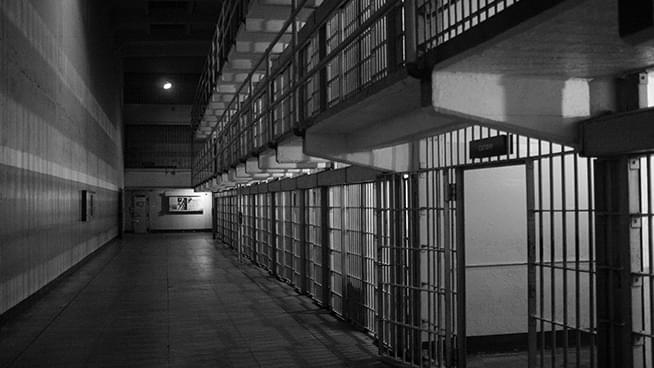 Trump Threatens the Rule of Law

Twenty Republican former U.S. attorneys endorsed Democratic presidential nominee Joe Biden, citing that President Trump has threatened the rule of law, Reuters reported. All of the prosecutors, who have served under Republican presidents from Dwight Eisenhower to George W. Bush noted that they did not agree with the president’s leadership style.

California’s process for imposing the death penalty “is now, and always has been, infected by racism,” Gov. Gavin Newsom declared Monday in a brief filed with the state Supreme Court.